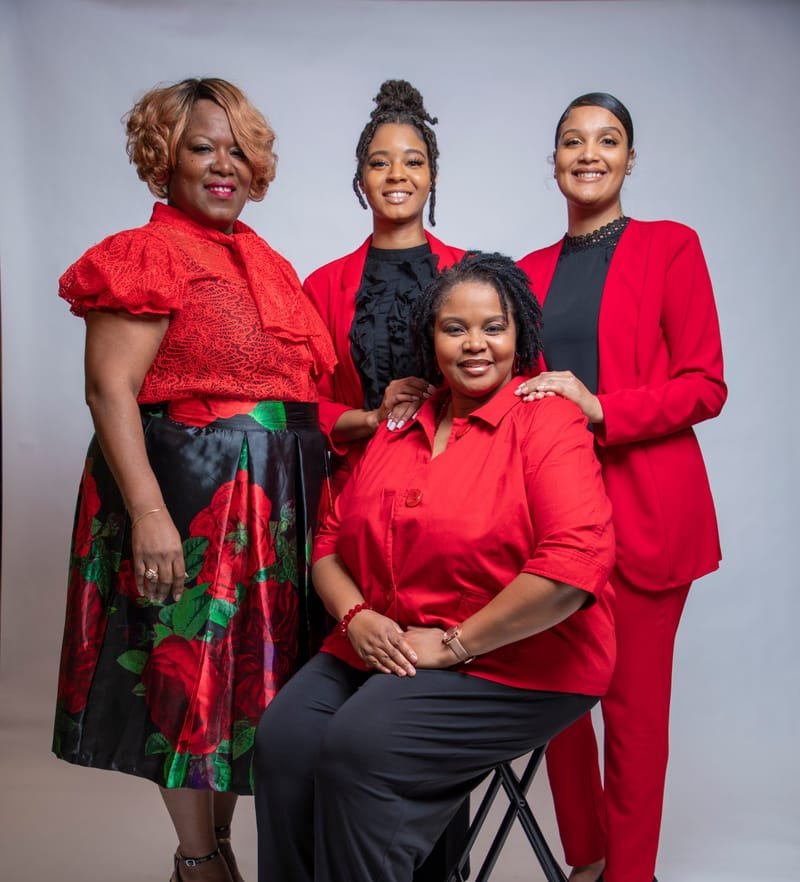 Lead by the Spirit of The Living God through Elder Lady Danyell, the mission of WAAV Ministry is to usher in the Presence of The Holy Spirit by prophetic interpretation and resemblance in Heaven on Earth.

There is a level of consecration that is commanded for those who will stand on the front line as worshipers before The Lord. Just as it states in 2 Chronicles 20:21 AMP When we had consulted with the people, he appointed those who sang to the Lord and those who praised Him in their holy (priestly) attire, as they went out before the army and said, Praise and give thanks to the Lord, for His mercy and lovingkindness endure forever.

The ministry of the worshiper is to go before God's army and prepare the atmosphere for victory in the battle. This is our commission and this is what's required of all who are called to worship in song and instruments.